The End of the project

The project “Grounds for a Better Future for Our Youth” was completed, as planned, on May 22nd, 2018. 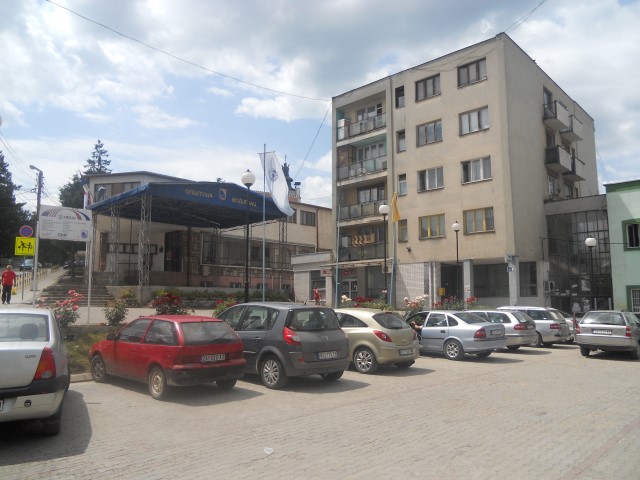 After the complete reconstruction and adaptation of the building of the Cultural-Educational Center Boljevac, the second phase of the Project was realized, which was primarily aimed at educating the youth, with the ultimate goal of lowering the depopulation of the border region.

First, a classroom with state-of-the-art computer equipment was installed in the KOC building, followed by two-day workshops for young and women entrepreneurs. In addition, in the new KOC hall, a presentation was held aimed at sending secondary school youth into entrepreneurship.

Finally, on Friday, May 18th, a final press conference was held, when the members of the project team presented the results and the most important details related to the implementation and the very end of the Project.

This project, realized by the Cultural Education Center with the partner municipality of Chiprovtsi in Bulgaria, was financed by the European Union through the “INTERREG – IPA” program of cross-border cooperation between Bulgaria and Serbia.